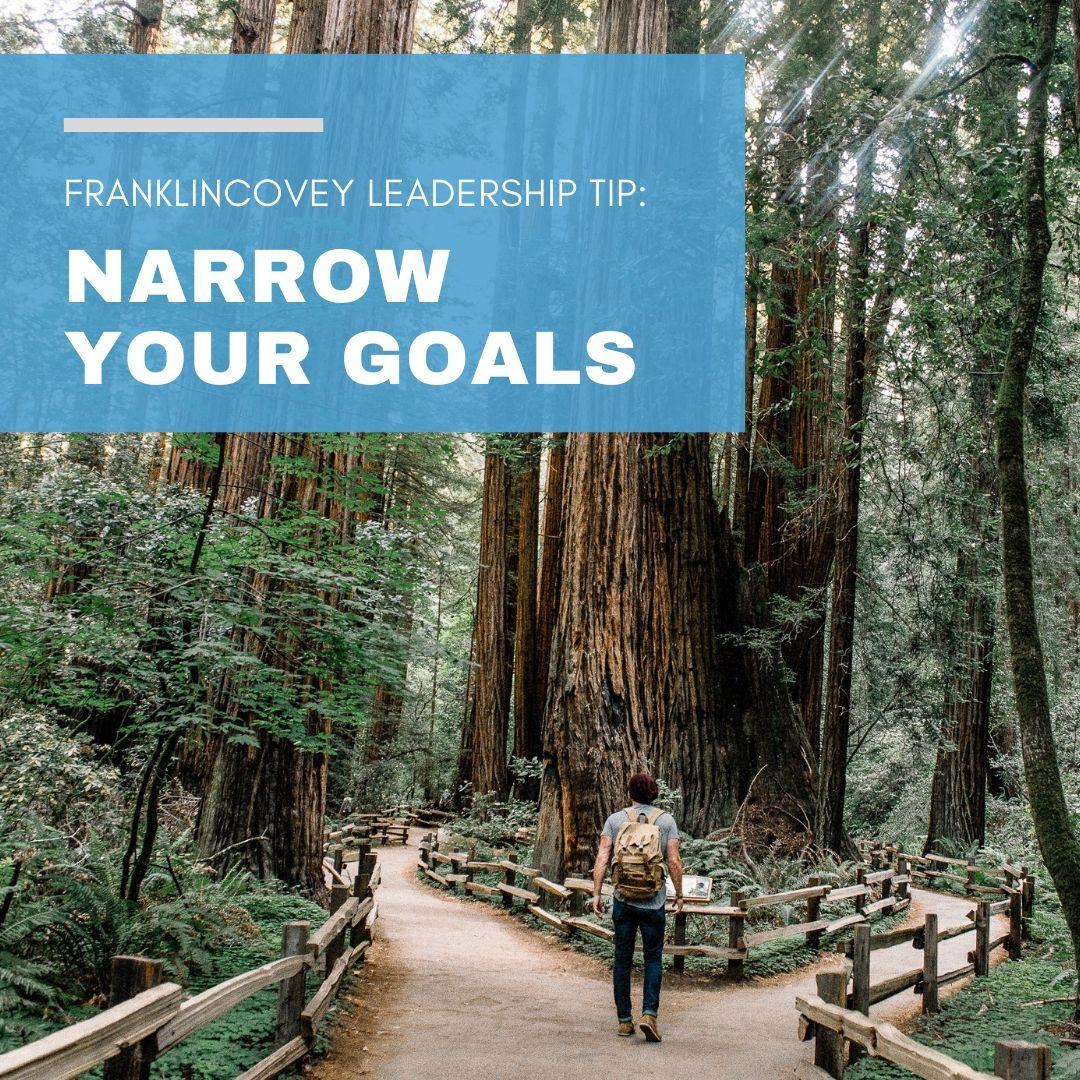 If a team focuses on two or even three goals beyond the demands of their whirlwind, they can often accomplish them. However, if they set four to ten goals, our experience has been that they will achieve only one or two. They’ll be going backward! If they go after eleven to twenty goals in addition to the whirlwind, they’ll lose all focus. Confronted with so many goals the team members will stop listening let alone executing.

Why? The fundamental principle at work here is that human beings are genetically hardwired to do one thing at a time with excellence. You’re probably thinking—proudly—that you’re great at multitasking and can get a lot of things done at the same time. But to the wildly important goal you want to devote your best effort.

Steve Jobs of Apple had a big company to run, and he could have proudly brought many more products to market than he did, but he chose to focus on a handful of “wildly important products". His focus was legendary. And so were his results. Science tells us the human brain can give full focus to only a single object at any given moment. You can’t even give your best effort to driving a car while walking on a mobile phone and eating a burger, let alone juggle multiple important business goals at once.

People who try to push many goals at once usually wind up doing a mediocre job on all of them. You can ignore the principle of focus, but it won’t ignore you. Or you can leverage this principle to achieve your top goals, one at a time, again and again.

Change: How to Turn Uncertainty Into Opportunity™