Perhaps what comes next is apocryphal—but it still supports a great ideal. Having said that, I think it’s a true story.

There was a married couple who registered for a weekend conference at a hotel. The subject of the two-day event they were planning to attend isn’t important, but it was some sort of personal development workshop. Both the husband and wife were invested in the topic and arrived at the hotel, checked in the night before, and were ready to dive in the next morning.

Early that morning, they rose, dressed, ate breakfast, and headed to the wing of the hotel where the conference was planned. They were the first to arrive in the conference room, took their seats, and exchanged pleasantries with the other attendees as they waited for the session to begin.

Shortly thereafter, the event commenced with the moderator welcoming everyone and outlining the agenda for their time together.

Very shortly into the opening, the couple realized they were attending the wrong event. Somehow, they’d mixed up wings or salons, and instead of sitting in their intended workshop, they were now “stuck” in an event talking about…wait for it…boat ownership.

I’m guessing they were seated too far into the row to escape graciously and thus silently suffered as the event progressed.

But then something happened. They became interested. Invested. Intrigued.

At some point, they made the decision to stay. Stay in an unplanned session about…boats. Then as the story goes, the initial meeting adjourned, and the attendees exited onto a massive exhibition hall to tour dozens of boats of all lengths and amenities.

And guess what—they bought one. They’d never owned a boat. They weren’t “boaters.” They came for personal development and left as boat owners.

Because they were open. Open to new ideas. New hobbies. New adventures. They decided that day, stuck in a row they couldn’t escape (at least graciously), to suffer through an hour or so of the wrong conference. But then when they had the chance to duck out, they didn’t. They stayed to learn. To grow. To expand. To challenge.

Any chance you’re sitting in the wrong session but thinking it’s the right session? Time to switch sessions? 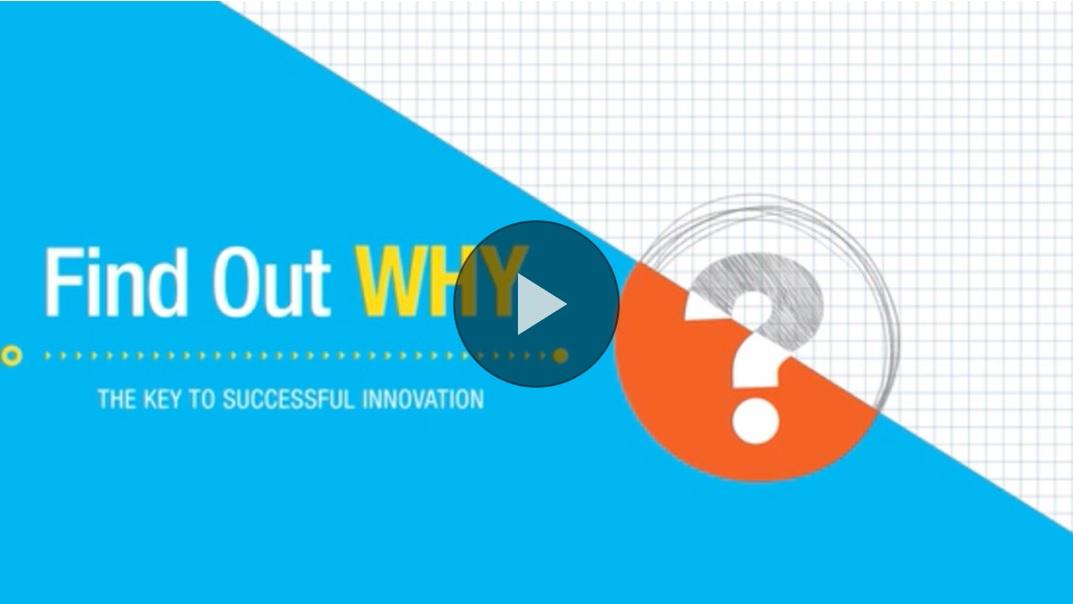 Video: Find Out WHY - On Demand Webcast

FranklinCovey’s Find Out WHY solution focuses on understanding the progress your customers are trying to make and determining what you can do to help them make that progress better, quicker, or even faster in a more predictable way. 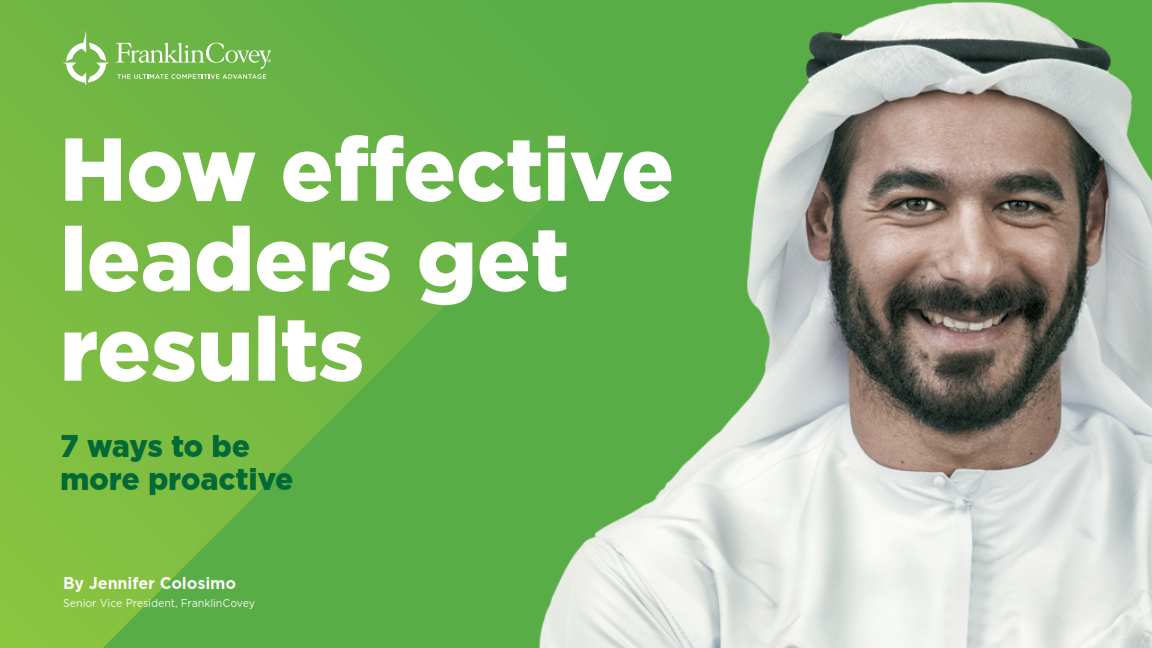 Guide: 7 ways to be more proactive

How effective leaders get results

A BRIEF GUIDE TO THE 7 HABITS